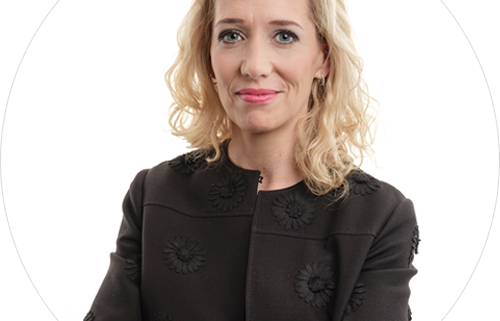 In the beginning of September 2017 I attended an advanced training course in mediation in cross-border family disputes including international child abduction, access and custody cases.

Together with 21 other participants from 8 other countries I spent 50 hours doing role plays and learning tools and methodologies for mediating high conflict cases.

Statistics point to a constant increase in child abduction legal disputes within Europe. In most countries, the number of requests for the return of children brought or retained abroad by a parent or relative is increasing. In Sweden, the central authority (the ministry of foreign affairs) handles approximately 80-90 cases per year.

Our lawfirm also notice the increase of divorces and separations with cross-border implications.

The aim is to prevent abductions in general and to make sure that the child returns to the state from which the child was abducted (state of origin) so that a judgement can be rendered on custody rights there.

What I have learned from this course is how important and effective mediation can be to help parents act responsibly and to strengthen their resolve in finding an adequate solution for their child. I have also learned that in cross boarder cases understanding the cultural aspects and differences between the parents can be crucial to helping them solve their dispute. Meeting colleges from many other countries of the world and listening to their experiences made me realize the importance of understanding each parties perspective.

Just as in domestic family cases mediation can help parents to solve a wide range of problems and find amicable solutions. Both me and my college Alexandra Lyckman are now trained family mediators in cross-border disputes and we also work frequently with mediation in domestic family cases regarding custody and access. Both of us are strongly convinced that mediation is a good way to solve conflicts between parents in the best possible way.

Unfortunately, mediation is not integrated in cross-border family abduction cases in Sweden today. Neither the central authority (UD) or the court recommend mediation as an alternative way of handling conflicts even if the law (Brussels II) states that central authority should facilitate agreement between holders of parental responsibility through mediation or other means. There is also a working committee right now (September 17) doing a revision of Brussels II which probably will suggest making mediation obligatory in child abduction cases. Sweden is far behind other countries like Germany and Holland when it comes to understanding the great advantages with mediation in high conflict family cases. Let us try to change that!